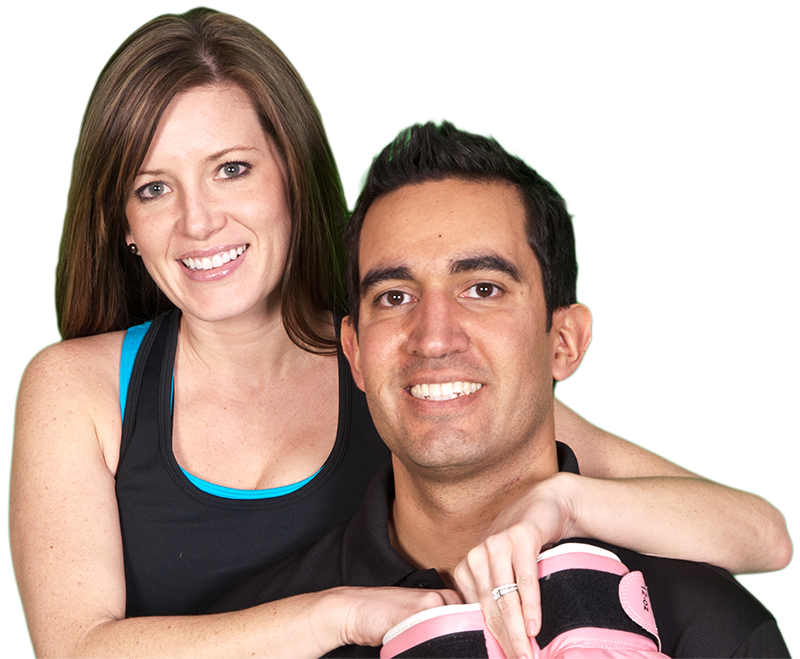 Javier Lozano, Jr. started his Martial Arts career at the age of 10 in Nashville, Tennessee at David Deaton Karate Studios. Since than, he has been training in the Martial Arts for over 22 years with over 18 years of professional instruction.

When Sensei Lozano moved to Colorado to attend college at the University of Colorado, he began training and teaching at a local Tae Kwon Do school, Denver Karate Academy, in Lakewood, Colorado for 3 years. There, he helped shape and mold future Colorado State Champions in Sport Karate.

As a Professional Sport Karate competitor, Javier traveled throughout the United States, winning numerous national tournaments in Forms and Fighting competition between the ages of 15 and 23 years old. He excelled in Fighting, and began to pursue a more focused career in Sport Karate fighting.

Sensei Lozano is also certified in many areas of the martial arts, fitness and self-defense. Below are a list of his recognized credentials.

Javier graduated in May 2004 from the Leeds School of Business at the University of Colorado at Boulder, with a B.S.B.A. in business and an emphasis in Entrepreneurship.

He has traveled all over North America and ventured for a 3 month journey to Western Europe to experience cultural differences.

To watch more of Sensei Lozano’s fights feel free to go to his YouTube Channel:

Fill out my online form.