MMA Fighters Who Most Represent the Spirit of Karate 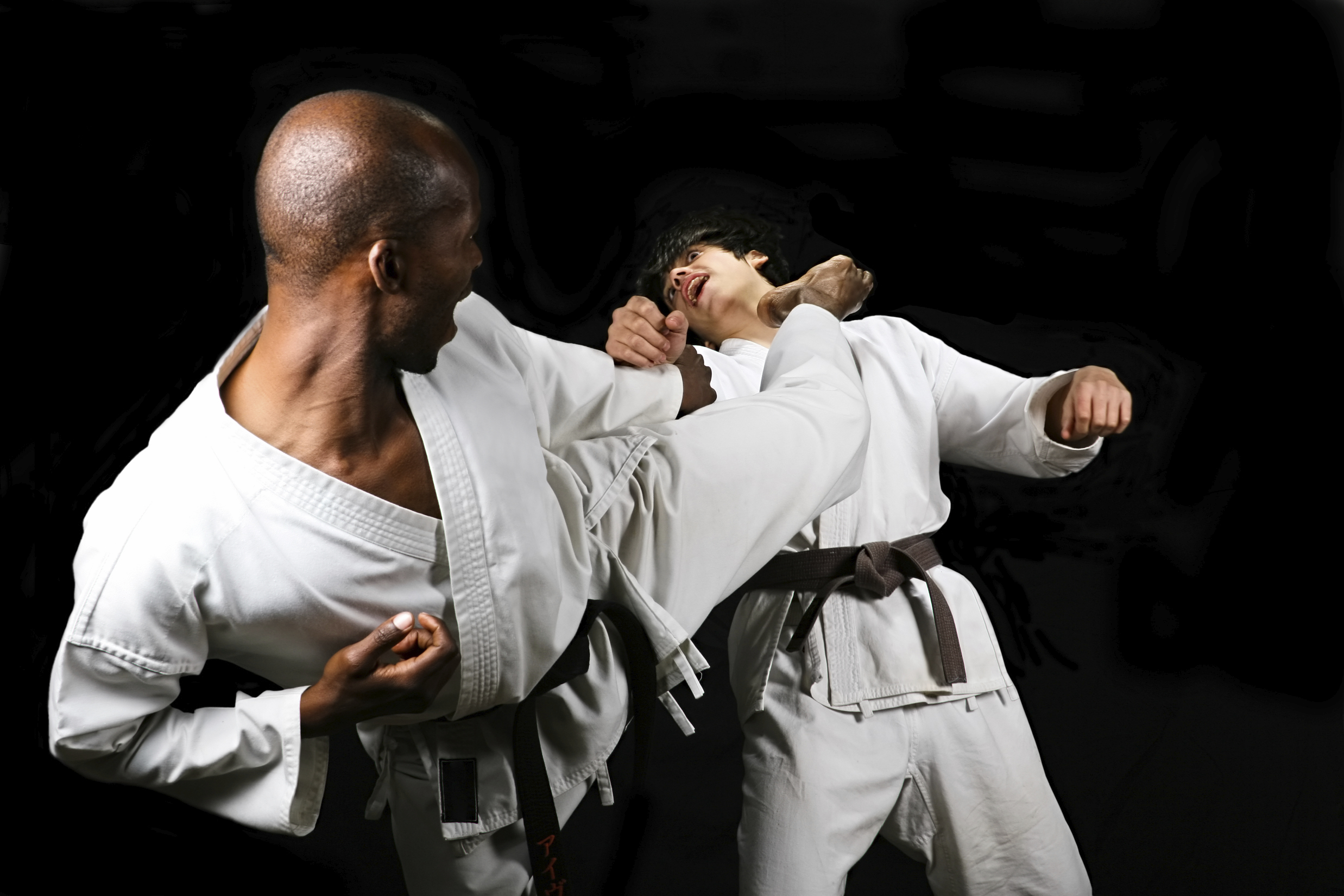 Karate is somewhat of an afterthought in the minds of many MMA fans, but many elements of karate can be devastating when used properly inside the Octagon. The thing about karate that is most impressive is the mental discipline that it instills in practitioners. This makes fighters who come from a karate background better prepared to handle all aspects of MMA fighting. Here is a look at the top fighters in MMA who exhibit the true spirit of karate.

This flyweight from Japan is a prime example of the mental toughness instilled by karate. No other fighter wants to get in the ring with Horiguchi. His only recent loss was to the champion Demetrious “Mighty Mouse” Johnson. Mighty Mouse wanted no piece of Horiguchi’s brilliant karate striking, taking the fight to the mat at every opportunity. Although Johnson won the fight with a final-round submission, it likely won’t be long until we get to see a rematch.

The inclusion of the ultimate ground-and-pound specialist may seem insane, but that is only because most fans don’t realize that GSP has a black belt in Kyokushin full contact karate. It is because of his background in karate that GSP has incredibly powerful striking. Its mental discipline has also benefitted GSP greatly over his legendary career. When you see GSP’s explosiveness inside the Octagon, it is a direct reflection of his karate training.

Wonderboy is about to get another shot at the title in a rematch against Tyron Woodley at UFC 209 on March 4th in Las Vegas. Their first fight was an instant classic that ended in a majority draw and a Fight of the Night Bonus for both fighters. Thompson started his Kempo karate training at the age of three. You can see the results of all those years of karate training in his explosive striking ability. It will be interesting to see if Wonderboy can use his phenomenal karate skill to take the title from Woodley.

The Icelandic MMA sensation has struggled to a 2-2 record over his last four fights. Like GSP, Nelson is another fighter with a karate background who is better-known in MMA circles for his great grappling skills. Nelson had to pull out of his UFC Fight Night 99 match against Dong Hyun Kim. That’s a shame because Nelson’s fights are always fun to watch. His next fight may be against Rafael dos Anjos when he debuts at welterweight.

The Dragon is the ultimate karate practitioner in the UFC. Although his career is now on its downward arc, you cannot deny that Machida has been one of the most entertaining fighters in MMA history. Before Machida came on the scene, karate was mostly thought of as a gimmick in MMA circles. With his powerful striking, Machida captured the UFC light heavyweight title and brought karate back to the place of respect that it deserves in the UFC.

LEARN MORE
ABOUT OUR TRIAL OFFERS

Let us e-mail you this Free Report